A New History of Iberian Feminisms 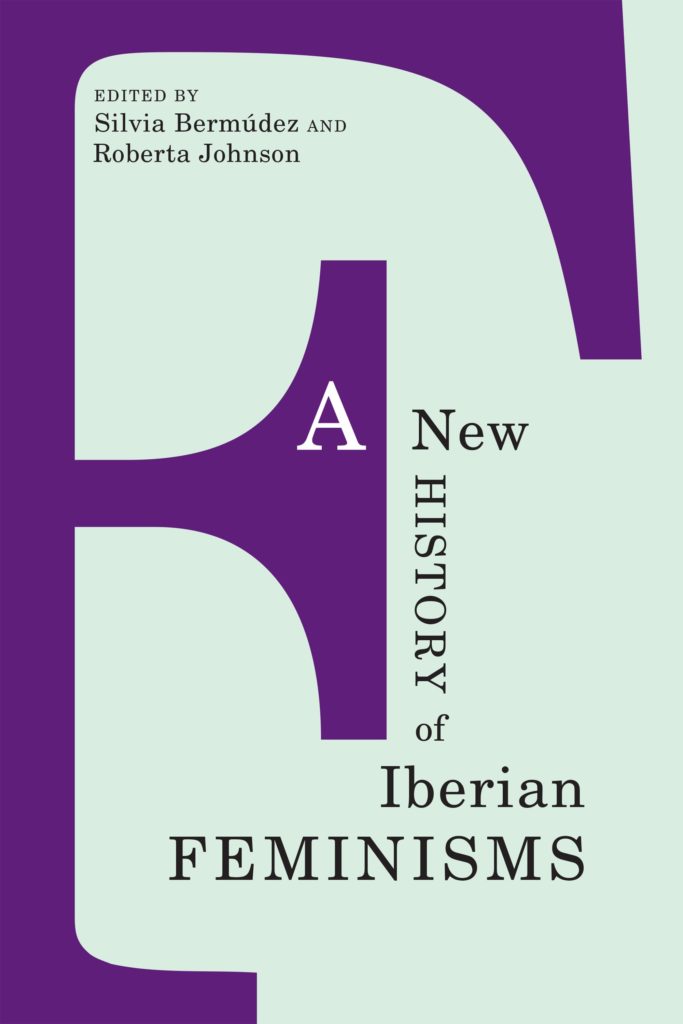 A New History of Iberian Feminisms, a publication edited by Silvia Bermúdez and Roberta Johnson, offers both a chronological history and an analytical discussion of feminist thought in the Iberian Peninsula, including Portugal, and the territories of Spain – the Basque Provinces, Catalonia, and Galicia – from the eighteenth century to the present day.

Editors Silvia Bermúdez, Roberta Johnson and other contributors reveal the long and historical struggles of women living within various parts of the Iberian Peninsula to achieve full citizenship. A New History of Iberian Feminisms comprises a great deal of new scholarship, including nineteenth-century essays written by women on the topic of equality. By addressing these lost texts of feminist thought, Bermúdez, Johnson, and their contributors reveal that female equality, considered a dormant topic in the early nineteenth century, was very much part of the political conversation, and helped to launch the new feminist wave in the second half of the century.

Silvia Bermúdez’s profile in the IStReS “Who is who”