Comparative History of Literatures in the Iberian Peninsula (vol. 2) 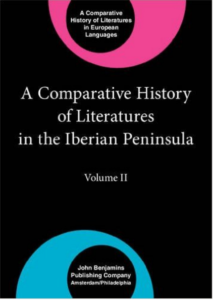 César Domínguez’s profile in the IStReS “Who is who”