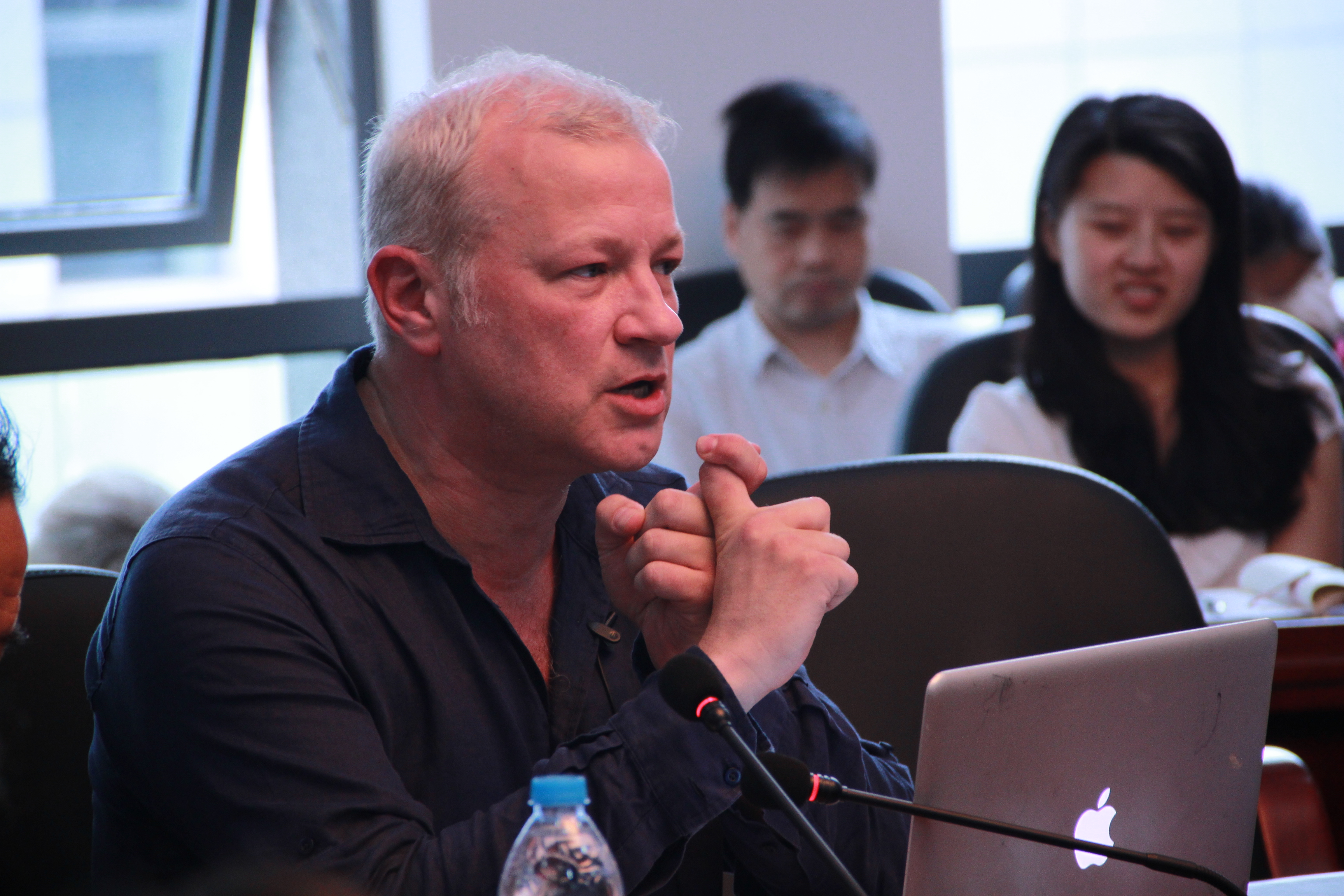 Professor Epps has extensive publications on Modern literature, Cinema Studies, Urban Culture and  Gender and Sexuality Studies in Spain, Latin America, Hispanophone Africa, and Catalonia. He is the author of Significant Violence: Oppression and Resistance in the Narratives of Juan Goytisolo (1996), and co-editor of Passing Lines: Immigration and Sexuality (with Bill Johnson-González and Keja Valens, 2005), and All About Almodóvar: A Passion for Cinema (with Despina Kakoudaki, 2009). He has also edited a special issue of the Catalan Review on Barcelona and modernity and a special issue of GLQ (with Jonathan Katz) on Monique Wittig.