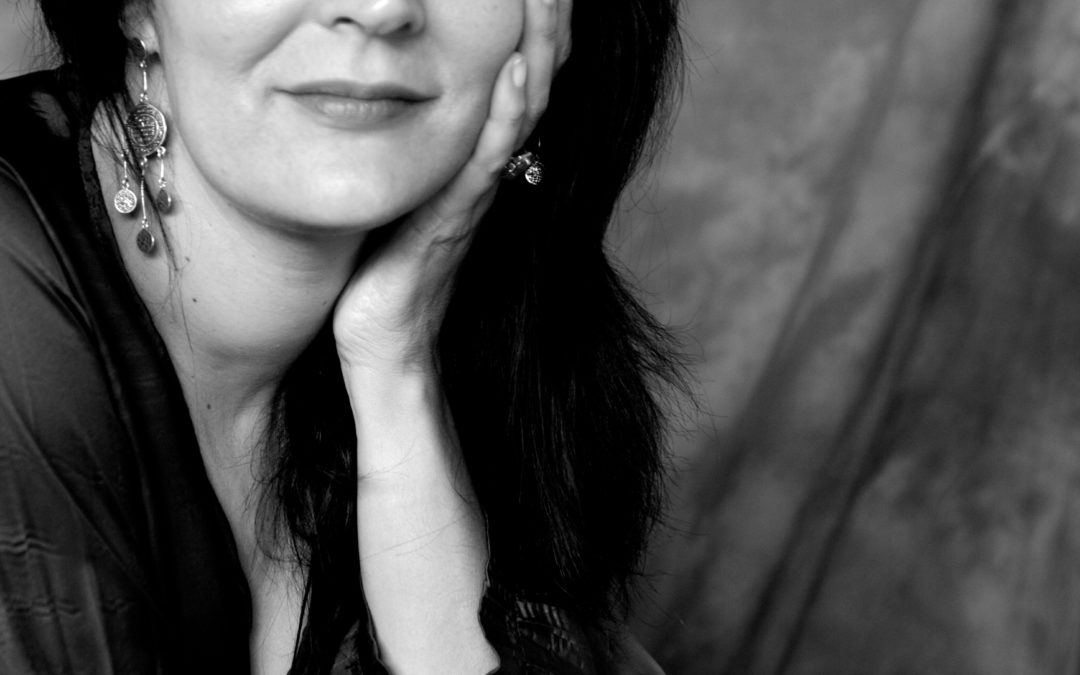 Rexina Rodríguez Vega is a Lecturer at the Department of Spanish at the Universidade de Vigo. Rodríguez Vega holds a PhD in Romance Philology and has worked as a literary critic in journals such as A Nossa Terra, Grial, and the Anuario de Estudos Literarios Galegos. As a literary author, Rodríguez Vega has also written several works of fiction, such as Cardume (2007), Dark Butterfly (2012) and Nadie duerme (2017). END_OF_DOCUMENT_TOKEN_TO_BE_REPLACED