Silvia Bermúdez is a Spanish and Portuguese Professor as well as a Feminist Studies Professor at the University of California Santa Barbara. Her specialization areas are Contemporary Spanish and Galician Literatures and Cultures, Transatlantic Studies, and Peruvian Poetry. Her subject focuses at UC Santa Barbara include Cultural Productions of the Iberian Peninsula, Perú, and Equatorial Guinea, Feminism, Women’s Studies, Poetic Discourses, and Politics. END_OF_DOCUMENT_TOKEN_TO_BE_REPLACED 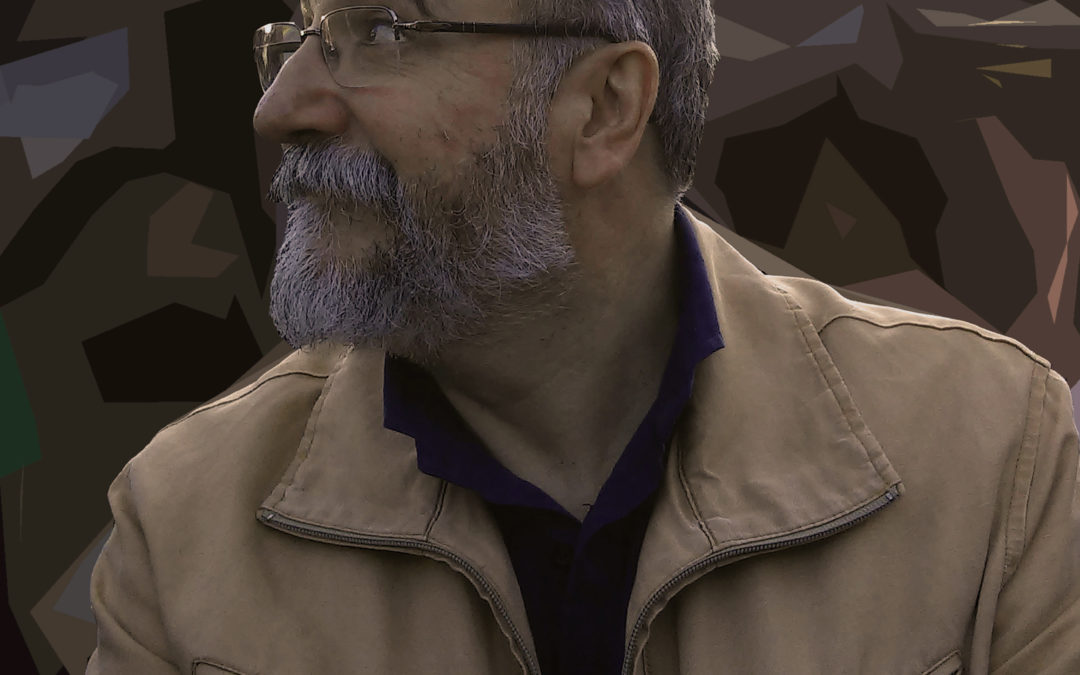 Arturo Casas is a Profesor Catedrático (Professor) of Literary Theory and Comparative Literature at the Universidade de Santiago de Compostela. He has a wide set of research interests including Aesthetics, Literary Theory, Literary History, and 20th century Galician and Spanish poetry. Additionally, he is a member of the Institute of Comparative Literature Margarida Losa (Universidade do Porto) and of the Grupo Intermedialidades, coordinated by Rosa Maria Martelo. He is also a member of EcoLab.gal, Laboratorio Galego de Ecocrítica, coordinated by César Domínguez. END_OF_DOCUMENT_TOKEN_TO_BE_REPLACED 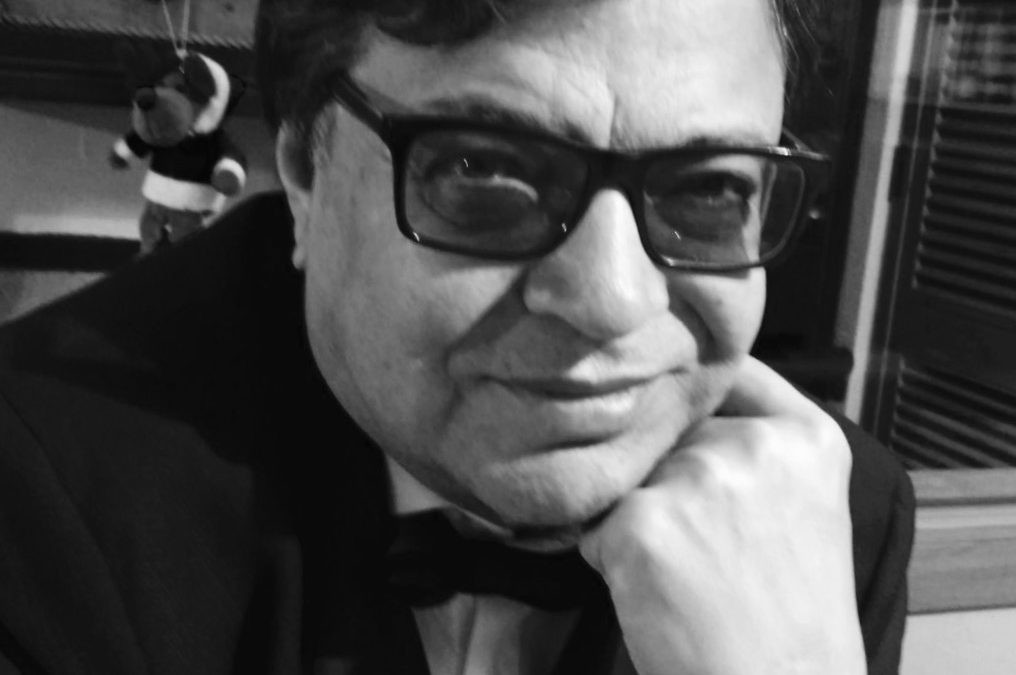 Perfecto Cuadrado Fernández is a Professor of Galician and Portuguese Philology at the Universitat de les Illes Balears (Palma, Spain). He is the Coordinator of the Center for Studies on Surrealism of the Fundação Cupertino de Miranda (Vila Nova de Famalicão, Portugal) and the President of the Association of Spanish Lusitanians (Asociación de Lusitanistas del Estado Español, ALEE). He is also a member of the Institute of Portuguese Studies and the Institute of Studies on Modernism (Universidade Nova de Lisboa), and of the Center for Portuguese Literature (Universidade de Coimbra).

END_OF_DOCUMENT_TOKEN_TO_BE_REPLACED

Xosé Manuel Dasilva is a Professor in the Department of Translation and Linguistics at the Universidade de Vigo, Spain. His main research areas include the analysis of Galicia, the Luso-Brazilian community, Comparative History, and Self-translation in the Iberian Peninsula. END_OF_DOCUMENT_TOKEN_TO_BE_REPLACED 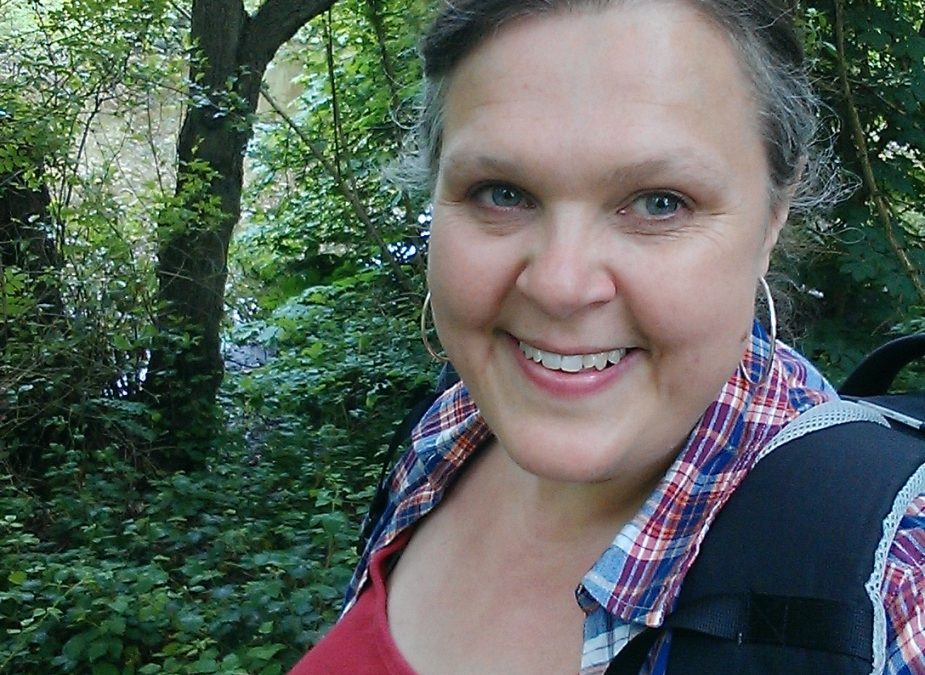